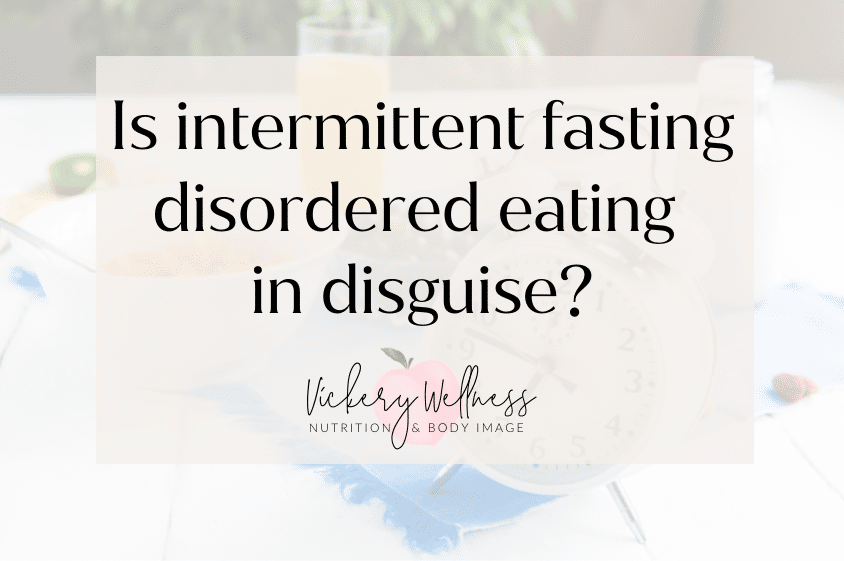 It’s one of the most popular diet trends in America. It promises weight loss, more energy, and better health. But, for many women struggling with a history of disordered eating, intermittent fasting can feel like a slippery slope to relapse.

What is intermittent fasting?

The simplest way to explain it would be as follows: Intermittent fasting simply means that you go without food for an extended period of time- anywhere from 16 hours to 36 hours- during which time you only drink water or tea.

Fasting has been part of cultural and religious tradition for centuries. Today, fasting remains a ritualistic practice in many faiths. These include Judaism, Islam, Hinduism, and Jainism among others. The customs vary in the type of food permitted during fasts, which restricts the person to one or two meals per day. This lasts up to three days at most. Some will abstain from all food during this time. Yet, others will only limit themselves from eating any solid foods.

How did intermittent fasting become a dieting trend?

It’s no surprise that intermittent fasting is the latest diet trend. It was first introduced by Dr. Michael Mosley in his bestselling book, “The Fast Diet: Lose Weight and Get Healthy With Just Two Days a Week of Fasting.” The 5:2 protocol consists of two nonconsecutive days where you consume X* calories each day (X* for men) while five other days involve eating normally with unlimited food intake. (*Calories are omitted to protect those in eating disorder recovery).

Does intermittent fasting have any positive benefits?

Proponents of IF attribute it to countless benefits, including weight and abdominal fat loss, reduced insulin resistance, reduced inflammation, and decreased risk of heart disease. One Healthline article even goes on to say, “IF changes the function of cells, genes, and hormones.” Not only is that an enormous claim, but it is also misleading. Dietary changes, in general, may alter gene expression, but not the function of the genes themselves. Similarly, diet cannot change the function of the body’s cells or hormones. Nutrient intake may affect cell activity and hormone levels, but it does not change the inherent purpose of our bodies’ physiological processes.

So, let’s investigate the evidence people use to make these claims. Beyond the physical impacts of IF, what separates it from eating disorder behavior? Is there a difference?

The vast majority of research on IF comes from animal studies. The Healthline article from above uses rodent studies to support nearly all of its claims, but these studies can only make assumptions about human results. Researchers have long acknowledged the problems of extrapolating animal data to human subjects, as it raises ethical and methodological concerns. Research on the effects of IF in humans is severely lacking, and studies are too few to produce conclusive results. A few studies have produced measurable effects in specific groups, like individuals with type-2 diabetes, but most conclude that there is no evidence base for IF as an intervention to improve the health of the general population.

Unsurprisingly, IF has been linked to negative psychological impacts. Increased disordered eating symptomology, the development of eating disorders, impaired sleep and digestion, and hormone imbalance have all been shown in participants of IF. Individuals with eating disorders or disordered eating behavior are especially at-risk. Elisa Klein, MSW, MPH, LCSWA remarks, “Intermittent fasting does not seem all that different from bulimia.”She calls IF a “fast track to disordered eating.”

“Intermittent fasting does not seem all that different from bulimia. It is a “fast track to disordered eating.”

IF glamorizes restriction and disordered behavior

Want some help getting started on your journey to food freedom? Check out some of my free intuitive eating and body acceptance resources. 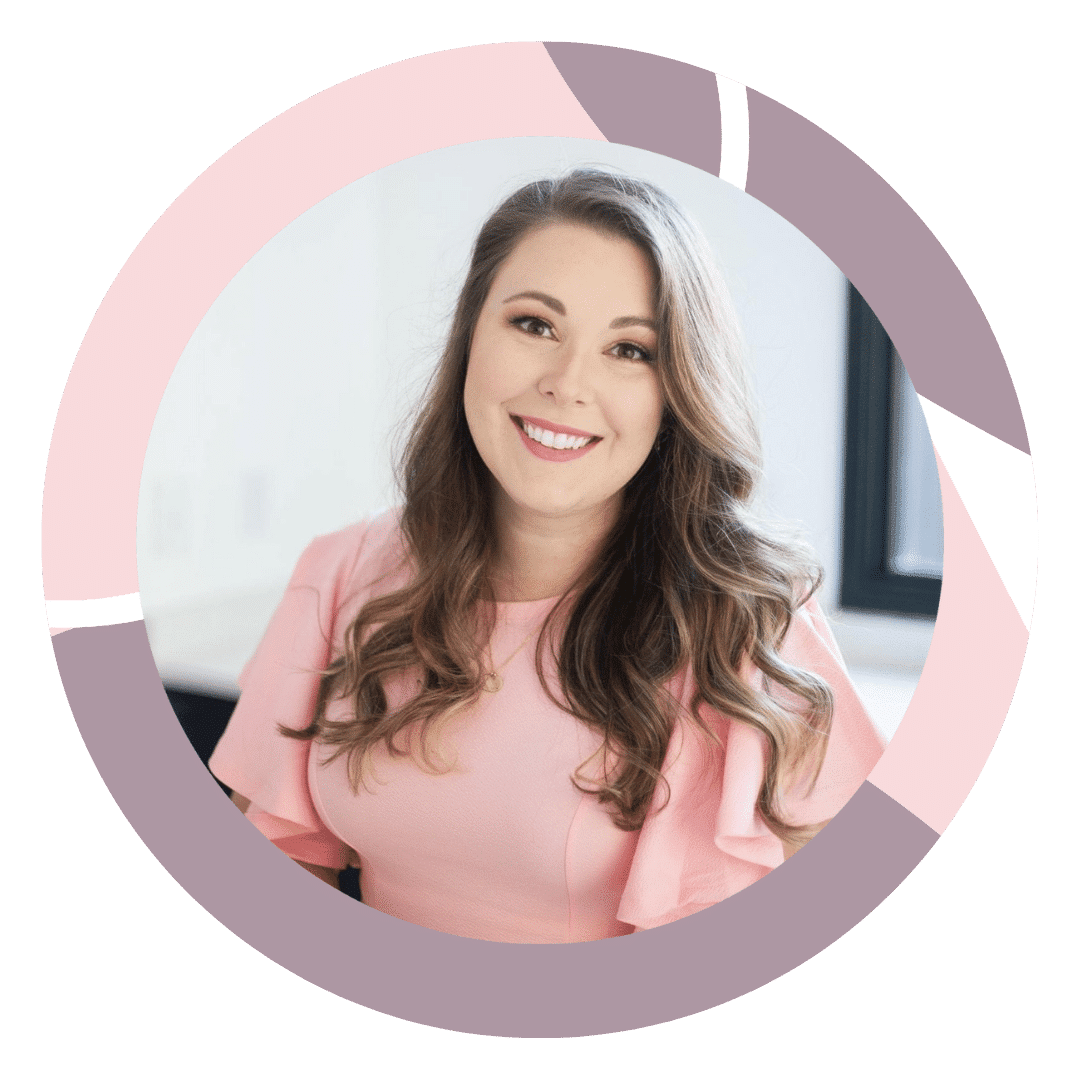 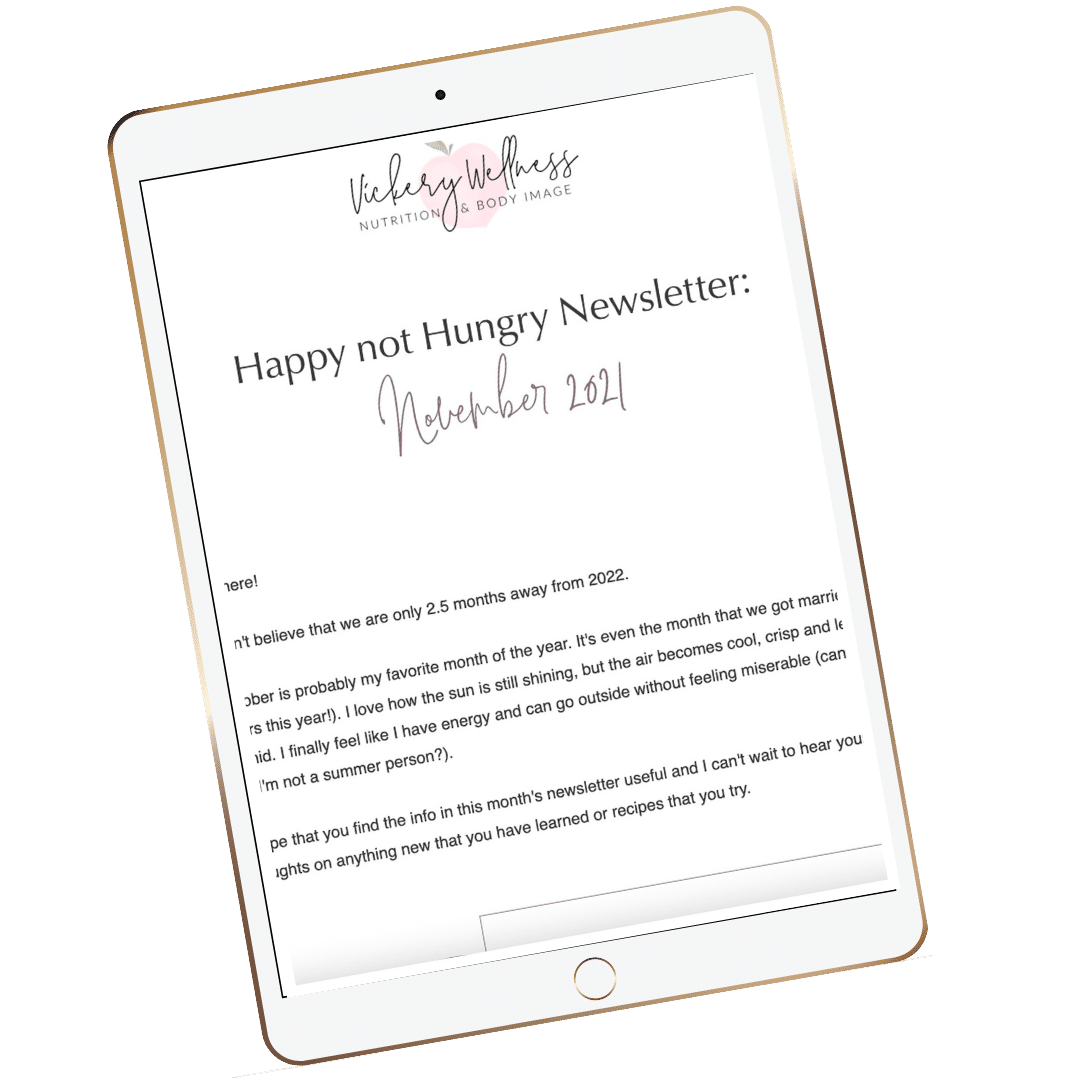 Sign up for my monthly Happy Not Hungry Newsletter 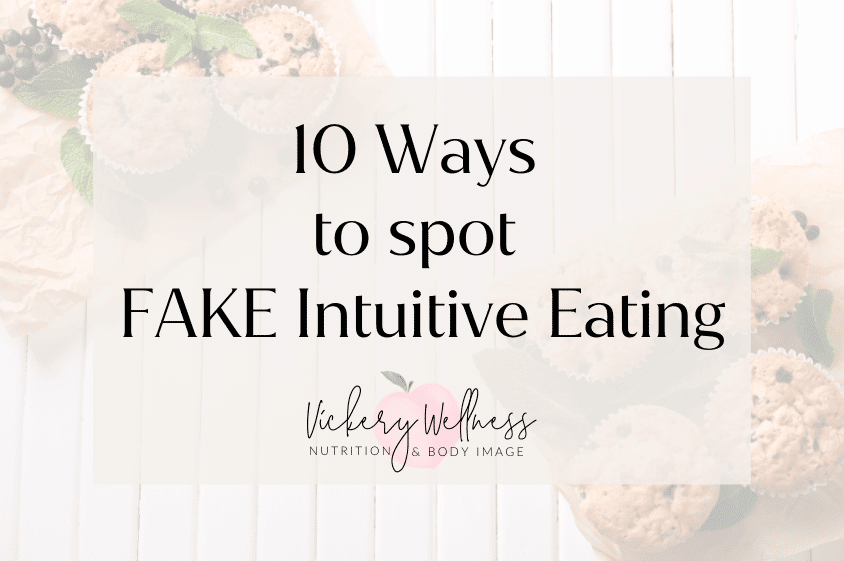 How to spot fake Intuitive Eating 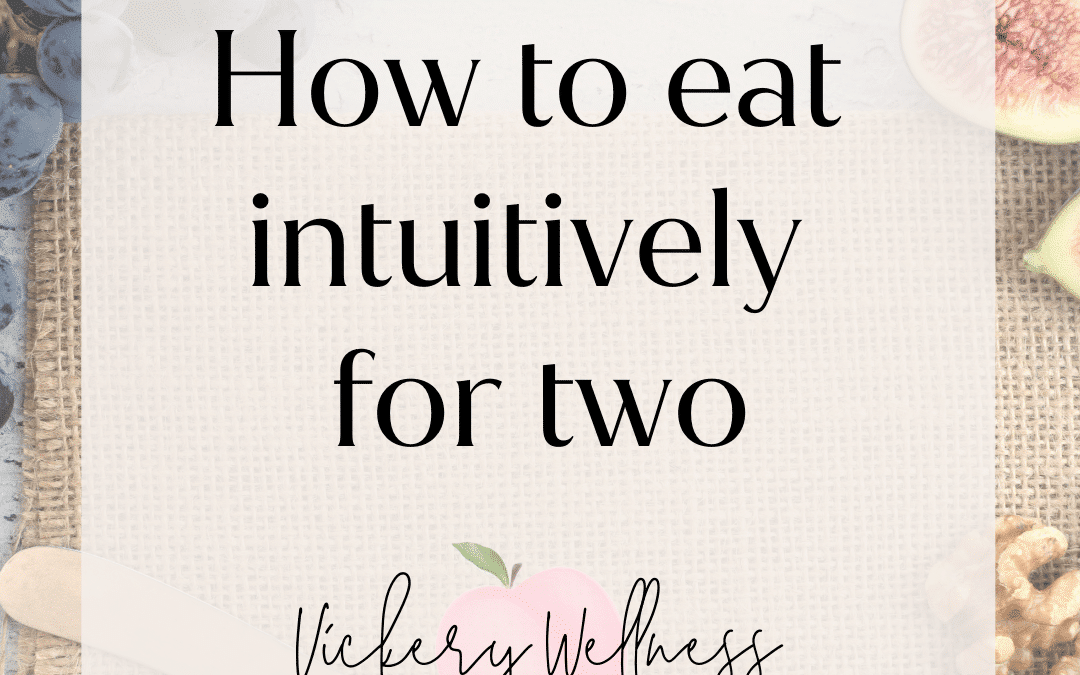 How to eat intuitively for two 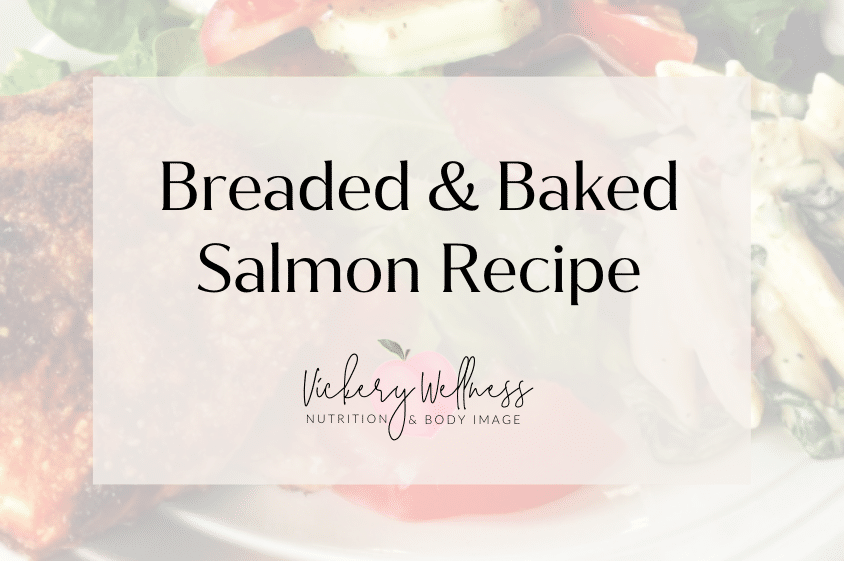 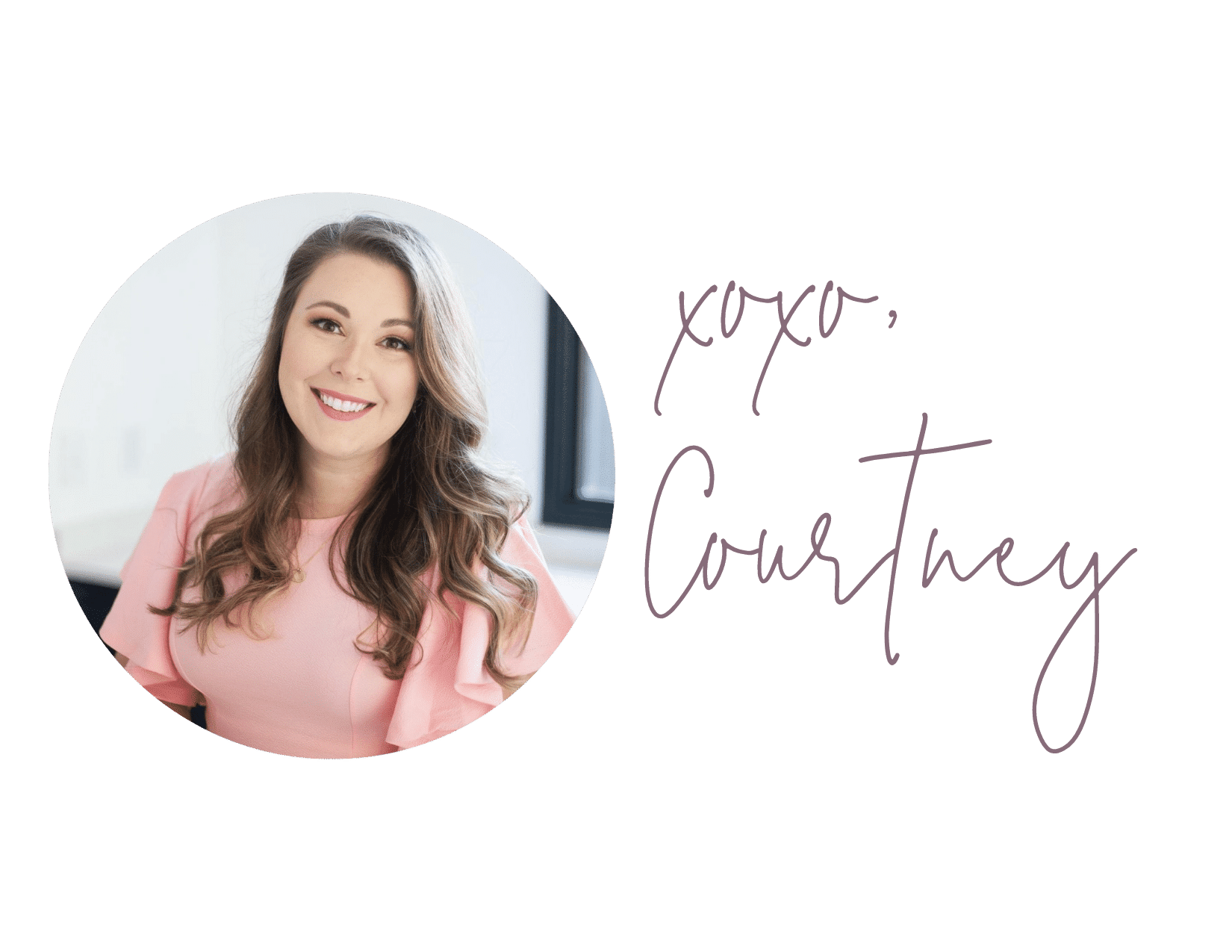 Please be sure to read my disclaimer. Nothing presented on this blog is intended to be medical advice.

This site uses Akismet to reduce spam. Learn how your comment data is processed.

← How Health at Every Size and Intuitive Eating work together 5 signs a loved one may have bulimia nervosa →
We use cookies on our website to give you the most relevant experience by remembering your preferences. By clicking Accept, we will use ALL of our favorite cookie 'flavors' to make sure that when you visit us again, it feels like coming home.
Cookie settingsACCEPT
Manage consent

This website uses cookies to improve your experience while you navigate through the website. Out of these, the cookies that are categorized as necessary are stored on your browser as they are essential for the working of basic functionalities of the website. We also use third-party cookies that help us analyze and understand how you use this website. These cookies will be stored in your browser only with your consent. You also have the option to opt-out of these cookies. But opting out of some of these cookies may affect your browsing experience.
Necessary Always Enabled
Necessary cookies are absolutely essential for the website to function properly. These cookies ensure basic functionalities and security features of the website, anonymously.
Functional
Functional cookies help to perform certain functionalities like sharing the content of the website on social media platforms, collect feedbacks, and other third-party features.
Performance
Performance cookies are used to understand and analyze the key performance indexes of the website which helps in delivering a better user experience for the visitors.
Analytics
Analytical cookies are used to understand how visitors interact with the website. These cookies help provide information on metrics the number of visitors, bounce rate, traffic source, etc.
Advertisement
Advertisement cookies are used to provide visitors with relevant ads and marketing campaigns. These cookies track visitors across websites and collect information to provide customized ads.
Others
Other uncategorized cookies are those that are being analyzed and have not been classified into a category as yet.
SAVE & ACCEPT